Coming soon to Mildura –  This Way North – Saturday 28th May 2022 – Tickets on sale – https://www.trybooking.com/BYFCR  Two-piece indie pop-rock band This Way North with their long-time mate and acclaimed singer songwriter Mark Lang (Skipping Girl Vinegar) will be touring throughout regional Victoria this May and June – bringing some much-needed good times to the communities of Victoria.

We want to hear your stories! Have a story to share? Send it through to us to be considered to be part of this years program –  [email protected] 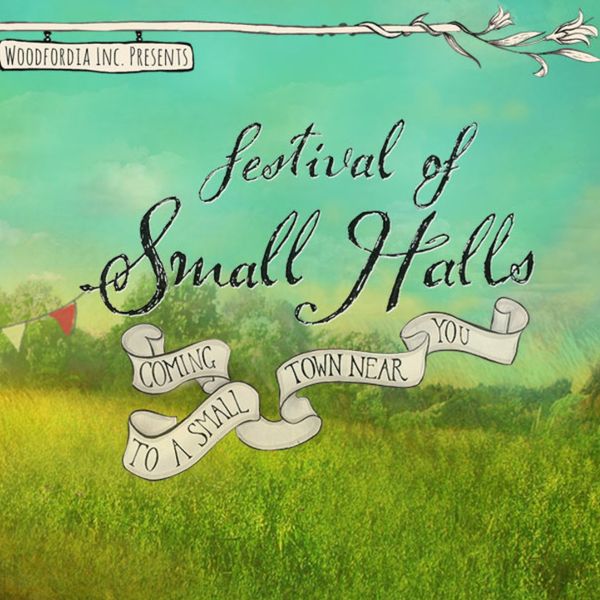 Acclaimed singer-songwriter Jack Carty and award winning duo Charm of Finches are coming to Ouyen and Mildura as part of the Festival of Small Halls!   Ouyen – 23 March 2022. Mildura – 24 March 2022. A great night of live music for our local communities!

We are starting the new year with an abundance of excitement and optimism for a stellar year of delivering extraordinary arts experiences across the Mallee. To help us deliver our exciting and aspirational plans we are recruiting for two roles to join our team: Hub Manager/Associate Producer and Development and Marketing Manager. Both roles are an exciting opportunity for an early-mid career arts worker looking to take the next step in their career. With the 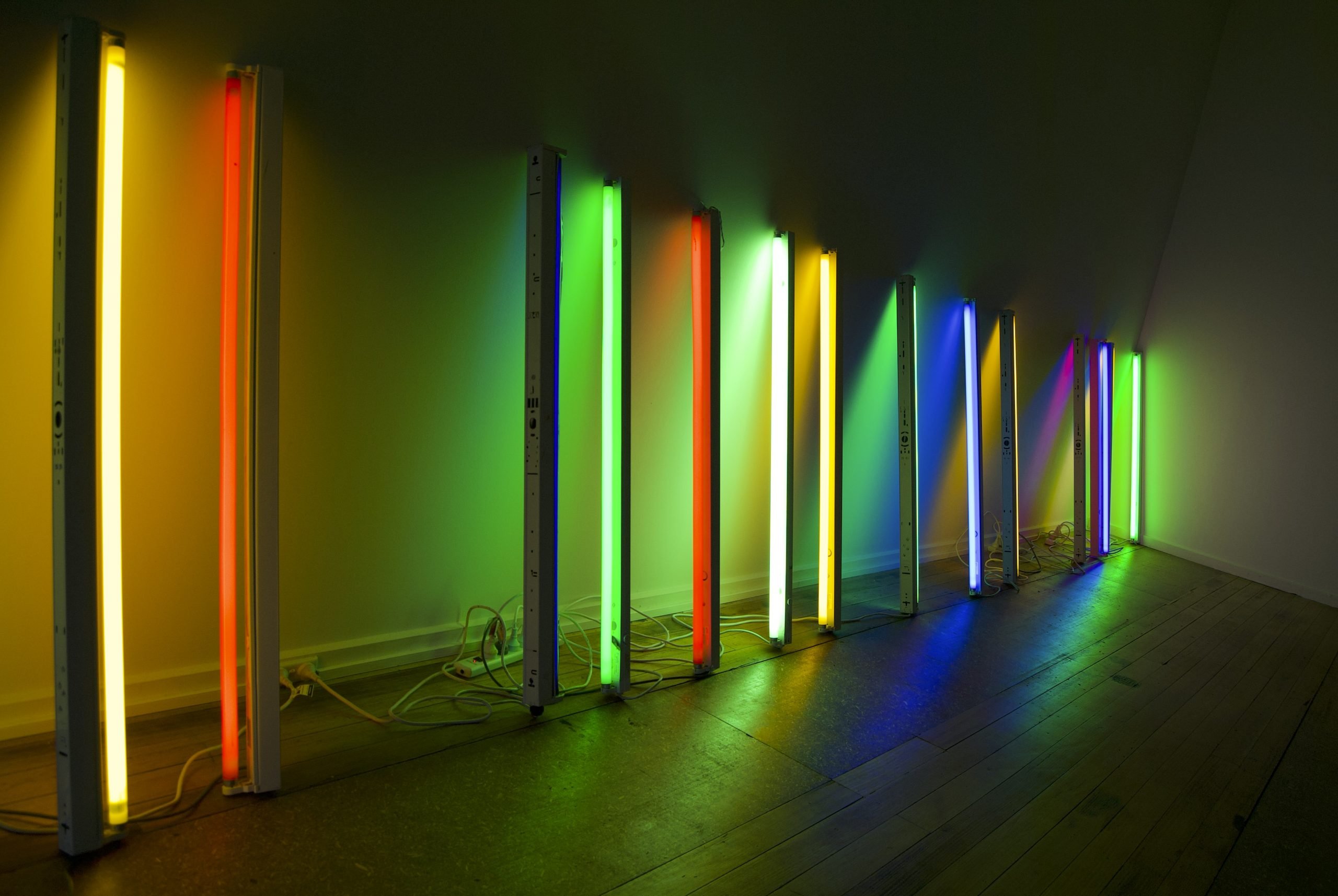 domenico de clario from 8.42 pm (sunset) december 21 (solstice 2.58 am december 22) until 6.16 am (sunrise) december 22 2022 ‘la mente di tutti e’ illuminata da canzoni d’amore’  Hadeweijck c 1250 AD I have been presenting full moon, solstice and equinox performances since 1992, as a way of acknowledging the fundamentally co-dependent relationship between earth, sun and moon and its consequent dynamic effect on both the human body and its psyche. The exact moment

Become a part of the Arts Mildura family by joining us as a Member for 2022. 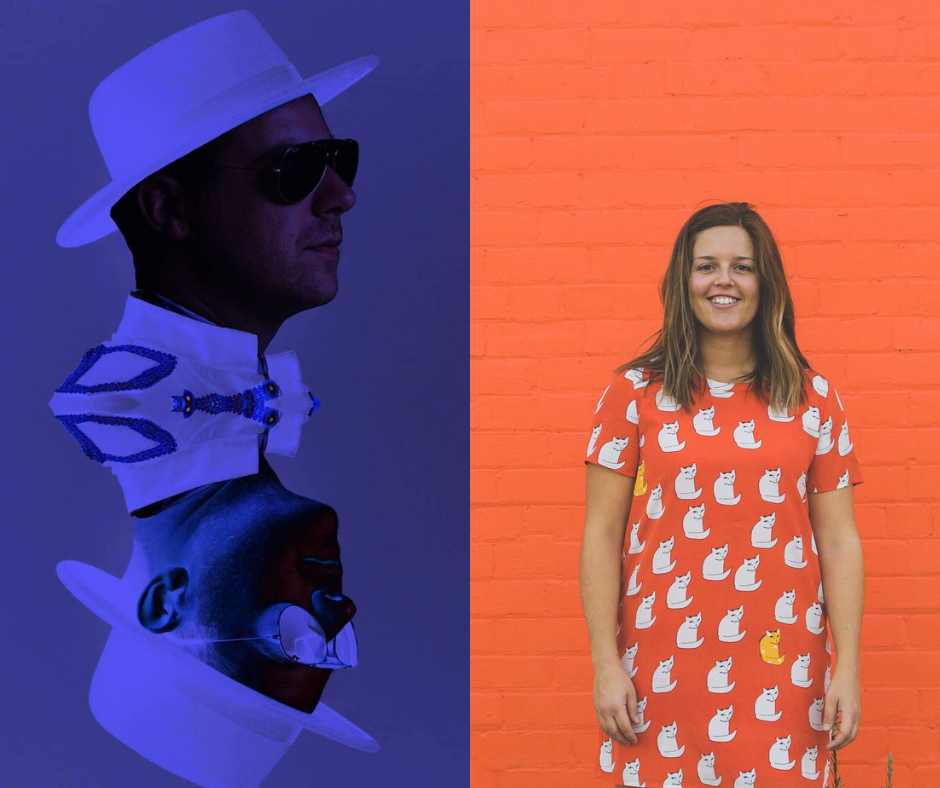 Live music is back and it’s on at the Arts Mildura Hub. We will be presenting local musicians serving some of their own original music and all round good vibes. We will have a bar open serving a local vino and brews, incredible local art on display and a bevvy of local musician to entertain you throughout the evening. The Hub will be open from 12noon with the bar opening at 4pm for those Friday

re- /ri/ again manifest  /ˈmænɪfest/to show something clearly, especially a feeling, an attitude or a quality   To celebrate the opening of the Arts Mildura Hub we have installed a group show with some of our favourite artists… the incredible arts community of the Mallee.   There’s no one individual artist that would truly represent the inclusive breadth of the ethos and vision for the new era of Arts Mildura… so we decided not to pick one.

An open letter to our community

For almost 30 years Arts Mildura has been dedicated to the development and growth of the cultural landscape and creative industries of the Mallee and Victoria. 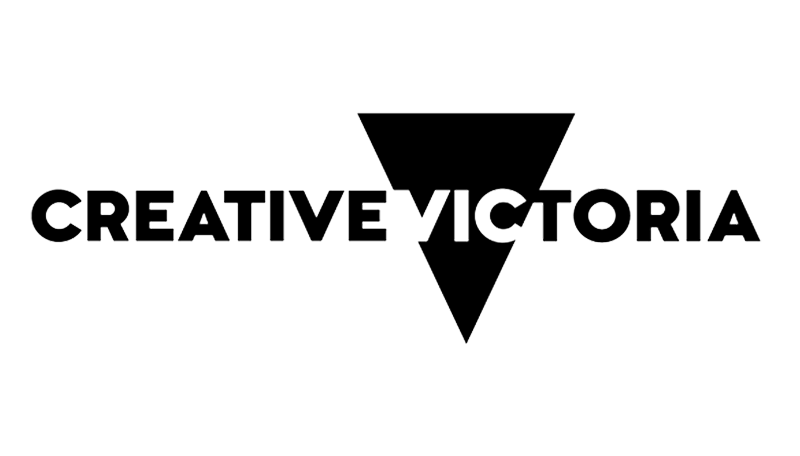 ARTS MILDURA WOULD LIKE TO ACKNOWLEDGE THE LATJI LATJI, NYERI NYERI, NGINTAIT, AND WERGAIA PEOPLE AS THE TRADITIONAL OWNERS OF THE LAND ON WHICH WE WORK, ALONG WITH THEIR NEIGHBOURS THE BARKINDJI, MARAURA, MUTTI MUTTI, TATTI TATTI AND WOTJABALUK PEOPLE.

WE PAY OUR RESPECTS TO EACH OF THESE COMMUNITIES AND TO THEIR ELDERS PAST AND PRESENT.

From all of us at Arts Mildura, we extend our gratitude and sincere thanks for your donation. Please note all donations are tax deductible.